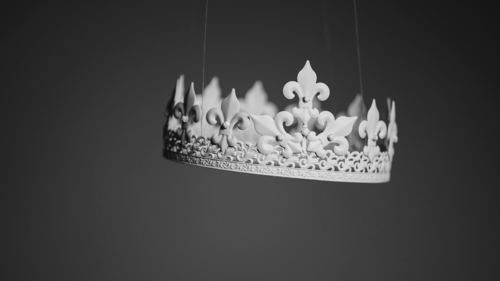 Lyle grew up in a Navy family, traveling up and down the west coast. His early spiritual influences developed at the Port Orchard church of Christ in Port Orchard, Washington and at the campus ministry at the University of Washington where he attended and went to church at the NW church of Christ.  After college Lyle joined the navy as an officer.  While stationed in Virginia Beach, VA. he met his wife Lynn, and they married in 1989. It wasn't long before they welcomed three children. After separating from the Navy Lyle started working for a Colonel. Colonel Sanders that is! Lyle and family left Washington in 1998 as Lyle was transferred to KFC headquarters in Louisville, KY.

They moved to Louisville on a three-year trial and decided this was a great place to raise a family, so they have stayed ever since. They joined the Okolona church in 1999. On a professional basis, Lyle believes in the positive intentions of others. "It just seems to fit with the love one another idea. I have tried to lead with believing in others first, as Christ loves me, knowing all my faults and unbeliefs." You see that quality in Lyle as a teacher and shepherd.

Lyle and Lynn accepted the responsibility as a shepherding family in 2018. They love the family connections at Okolona and the way that families care for each other, creating a great environment of love and care.

Favorite Bible Verse: Genesis 1:1 - In the beginning God created the heavens and the earth. If you believe that, then you believe everything else in the Bible.